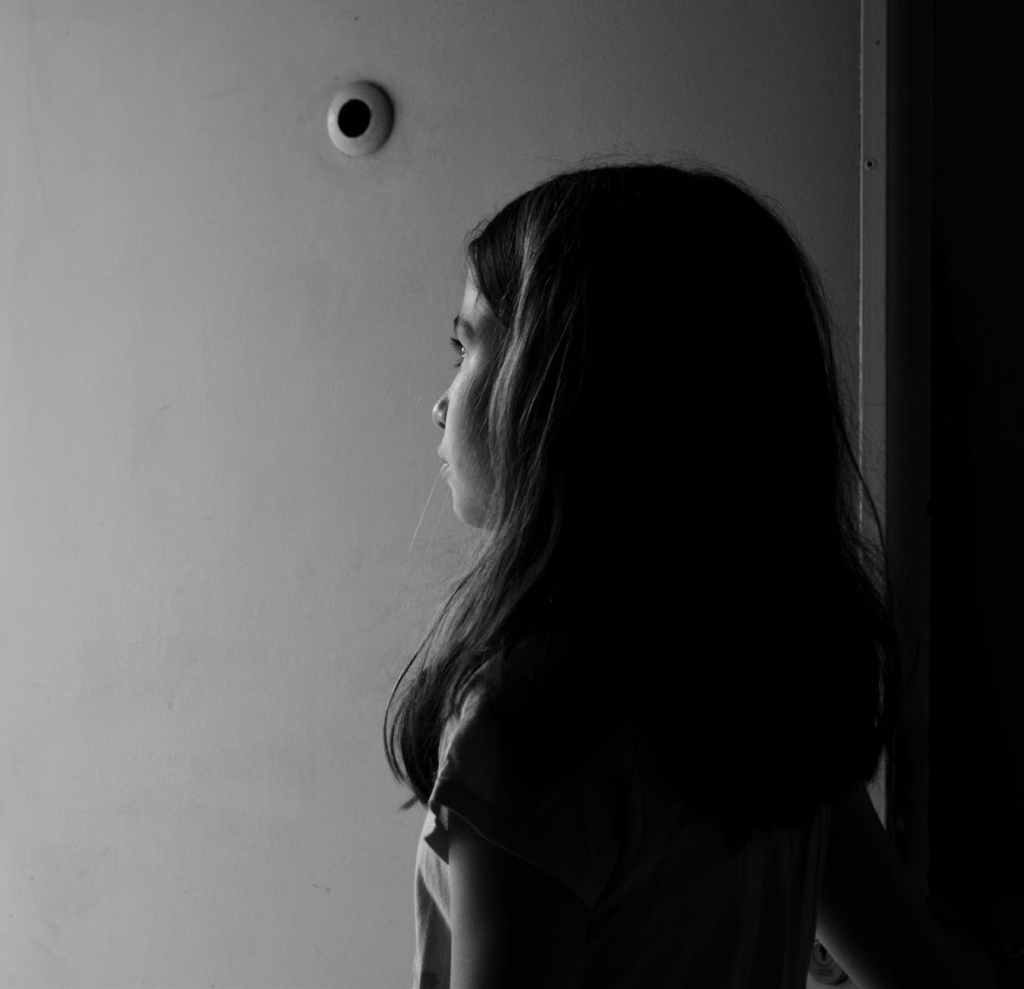 Photo by Itati Tapia on Pexels.com

Childhood trauma often causes the child to retreat emotionally and mentally into a safe place. Sometimes such mental retreats become a new reality for the individual. The child creates a new persona that is happy, playful and safe from harm. In cases of extreme abuse, the created safe place replaces the memory of the trauma for the child, particularly if the child leaves the abusive environment. However, as I pointed out in “The Forgotten Fire,” remnants of reality remain tucked away in the brain. Once ignited by a touch, a smell or sound, the remnants often surface with a vengeance. When that happens, sometimes years later, emotional chaos often ensues. The actual memory may remain hidden, which may lead to confusion, self-loathing and doubt.

The Sonnet, “The Child Left Behind,” describes how I struggled to make sense out of my sexual acting out and desire that consumed me once the flame was ignited. I still had no memory of the abuse. Even as I felt the tug of a little girl who was frightened and angry as I yielded to old patterns, I rejected that child. I longed for control but lived in emotional chaos. I wanted answers, but none came.  The sonnet conveys the doubt, fear and questions that tortured me as I tried to make sense out of my life. The last quatrain sets the stage for the third sonnet in the series, “The Hidden Child.”

Can you douse the fire within my brain?

How do I know the tricks and how to play

The game that stifles fear yet causes pain?

I should not know what brings the boy delight.

I should not know what things ignite the flames.

I do not know how to can make this right.

I don’t know who I am or who to blame.

What’s wrong with me? What don’t I want to see?

Who is the frightened child that cries in pain?

What child? What pain? No part of her remains.

Tell me, Jesus, am I the one to blame?

Why can’t I stop this all-consuming flame?

How do I Change?