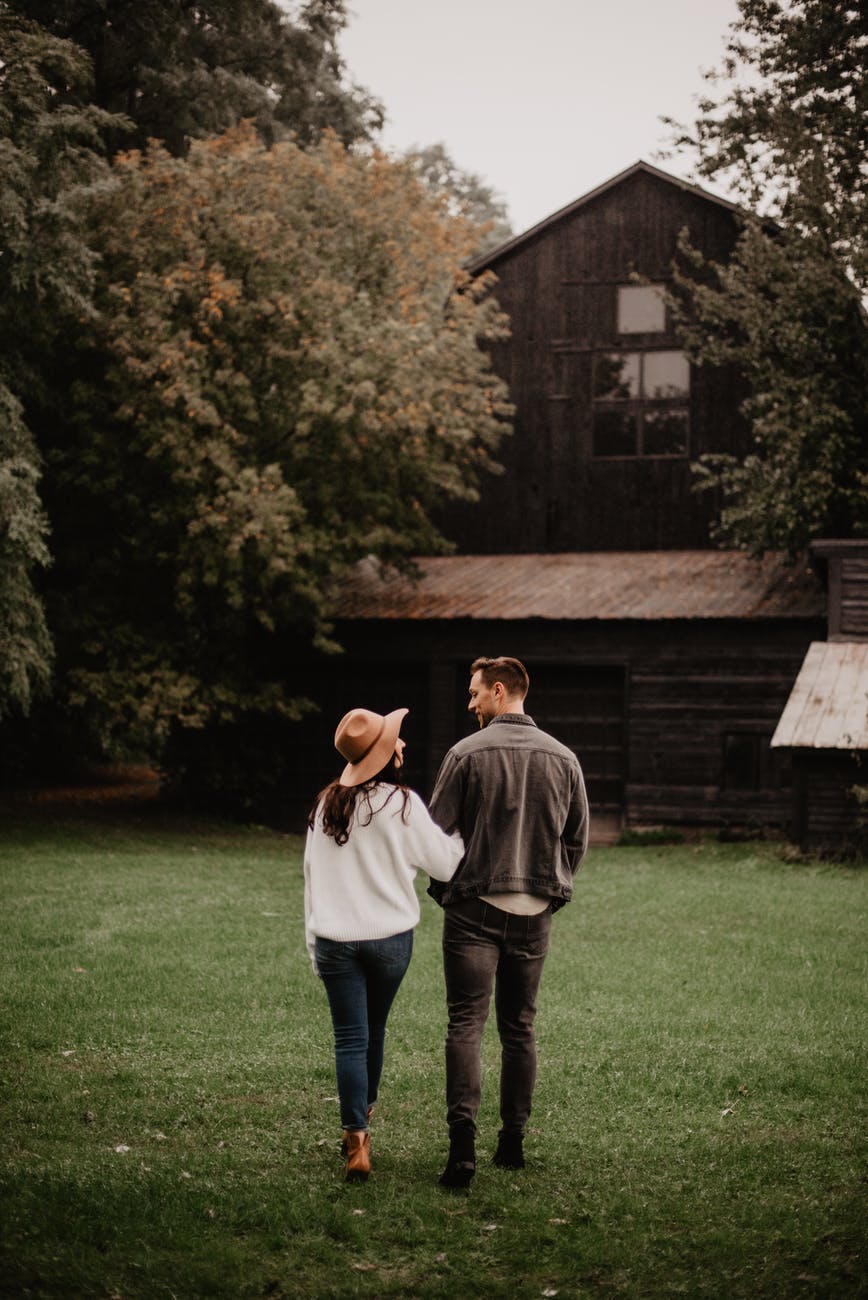 Photo by Emma Bauso on Pexels.com

Part 3 of a four part series based on an essay I wrote a few years ago. In this segment, I discuss eros or romantic love.

Love is a universal subject for writers, artists, and musicians both past and present. However, current media often presents love as sex and sex as love.  Social media creates a new expression of love through the click of a button on a smartphone.  Commercials for sexual enhancement and performance products appear on prime time television.  Sex is no longer taboo to prime time television rather the more sex, the higher the ratings.  Relationships change daily on Social Media with a single entry.  Our attempts to define love devolve into meaningless memes on Social Media that reflect our attempt to oversimplify the complexity of love. While engaging the hurried, hurt confused and often angry skeptics of our current culture presents a significant challenge, adding Devine Love to the equation increases the difficulty. Somehow, we need to slow down, take a deep breath and turn off the smartphones long enough to experience and understand the complex subject of love. Fortunately, C.S. Lewis was a master of slowing down the hurried mind with profound, provocative and engaging writing. In keeping with his style, Lewis offers two books that address the subject of love in unique yet complementary ways, a propositional work, The Four Loves and Till We Have Faces, a rewriting of the Psyche and Cupid myth.  While in The Four Loves, Lewis adapts four Greek terms to present a propositional explanation of love, he brings the terms to life in Till We Have Faces by drawing the reader into the experience of the characters. While each book eloquently depicts love’s complexity, the rational approach to defining love found in The Four Loves and the imaginative approach of Till We Have Faces enhance each other to provide a complete understanding of the nature and complexity of love.

Lewis’s discussion of Eros is perhaps the most complex and yet most relevant of all the loves, in both The Four Loves and Till We Have Faces. Of all the loves, Eros ignites the most emotion for it is what Lewis describes as “being in love.”[1] He quickly distinguishes Eros from sexuality by saying that “Sexuality may operate without Eros or as part of Eros…My treatment rules out mere sexuality-sexuality without Eros-on the grounds that have nothing to do with morals; because it is irrelevant to our purpose.”[2] Throughout the discussion of Eros in The Four Loves, Lewis attempts to distinguish between Venus (sexuality) and Eros, “a delighted pre-occupation with the Beloved—a general, unspecified pre-occupation with her in her totality.”[3]  Similarly, Lewis describes Eros through Orual’s thoughts during her second trip to the Grey Mountain. Although she refuses to yield to the possibility, Orual considers that she “should leave[Psyche] alone”[4] because “She is ten times happier,” [5] when she makes her second trip to the Grey Mountain.  Orual wrongfully concludes that “there is a deeper love than theirs who seek only the happiness of their beloved.”[6] Orual dismisses the existence of Eros because, at the time, she cannot comprehend such love.  The reader feels Psyche’s sorrow that her sister doesn’t understand the love she has for her husband, much like 21st-century apologist attempting to explain love to a young person, who can barely look up from their phone.  While the propositional language of The Four Loves may not engage the young person, Psyche’s plight might interest them simply because it is a provocative story of love.

iThere are no comments